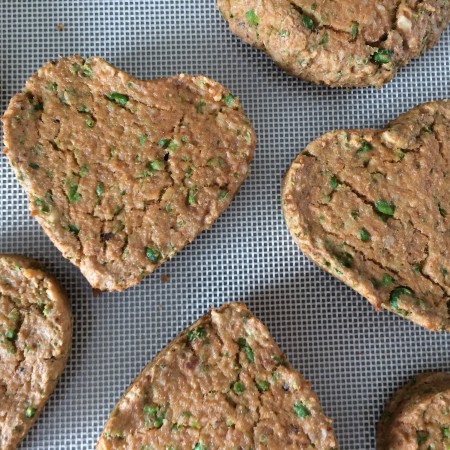 These burgers are pretty quick to make up and can be paired with many side dishes. Of course, you can use your favourite burger bun to make them into a burger, stuff it into a pita with veggies, hummus, and Dijon mustard, or use large lettuce leaves as your ‘bun’. Our favourite way to enjoy these…

END_OF_DOCUMENT_TOKEN_TO_BE_REPLACED

This is a nice option to have around for a weekend brunch, as it enhances a lot of dishes – topped on fruit salad, granola, pancakes, waffles, or made into a breakfast parfait or a fruit dip. It’s very easy to make, and only has 4 ingredients. I imagine that you could add flavours like…

END_OF_DOCUMENT_TOKEN_TO_BE_REPLACED 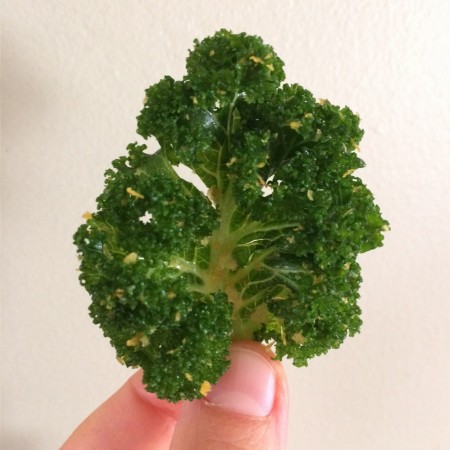 This is one of the easiest ways to get our kids to eat a whole ‘bunch’ of kale in one sitting. But it’s not just kids who like these “chips” – this recipe is for anyone who is looking for a healthier alternative to the crispy texture and salty flavour of potato chips. 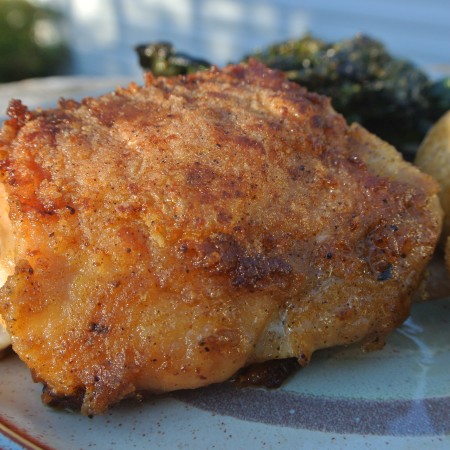 I have to give my Dad full credit for this recipe. It’s his delicious rendition of the famous 11 herbs & spices combination you’ll find in KFC recipes. The more basic herbs are brought to a whole new level with the addition of kosher salt, white pepper, curry & chili powders. (My Dad’s name is Ken, hence the…

END_OF_DOCUMENT_TOKEN_TO_BE_REPLACED 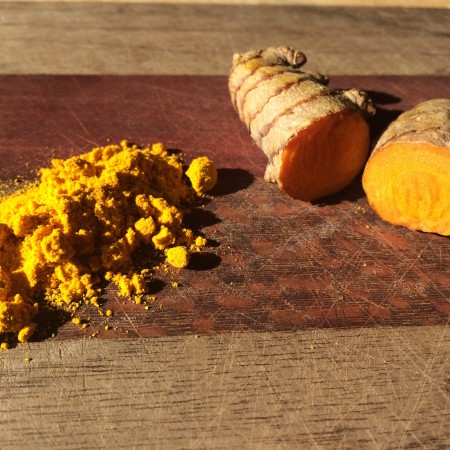 Four essential ways to use Turmeric

Turmeric is a fascinating remedy that is nourishing, healing, and anti-inflammatory.

There are no real contraindications for taking turmeric at culinary doses, which is what this article will cover, but when you are taking isolated curcumin or potent turmeric supplements, then you will want to consult your healthcare physician especially if you are also on antiplatelet or blood thinning medication, have gallstones, bile duct obstruction, stomach ulcers or hyperchlorydria.
However, it is important to note that culinary turmeric will stain nearly everything in its path. So, if you don’t want yellow finger tips or yellow-stained hands, wear non-latex gloves when working with turmeric. 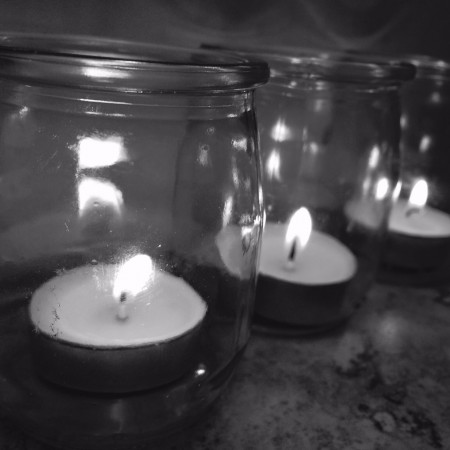 Easy, Every Day Spa Treatments to Enjoy at Home

These days, it seems as though if you ask anyone ‘How are things going? How was your day? Or weekend?’, more than likely, they respond with “Busy”. And when I say anyone, I mean anyone… like you’re retired grandmother, elementary-aged niece, or enlightened friend. ‘Busy’ has become the new normal way of living in modern society.

Thus, there is no shortage of articles, books, blogs, magazines, and courses highlighting the fact that many of us would benefit greatly from slowing down, saying no more often, and carving out daily quality ‘me time’. 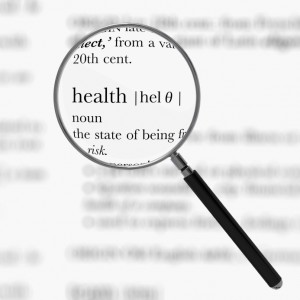 What is Naturopathic Medicine?

Naturopathic medicine is a distinct primary health care system that blends modern scientific knowledge with traditional and natural forms of medicine. The naturopathic philosophy is to stimulate the healing power of the body and treat the underlying cause of disease. Symptoms of disease are seen as warning signals of improper functioning of the body, and…

END_OF_DOCUMENT_TOKEN_TO_BE_REPLACED 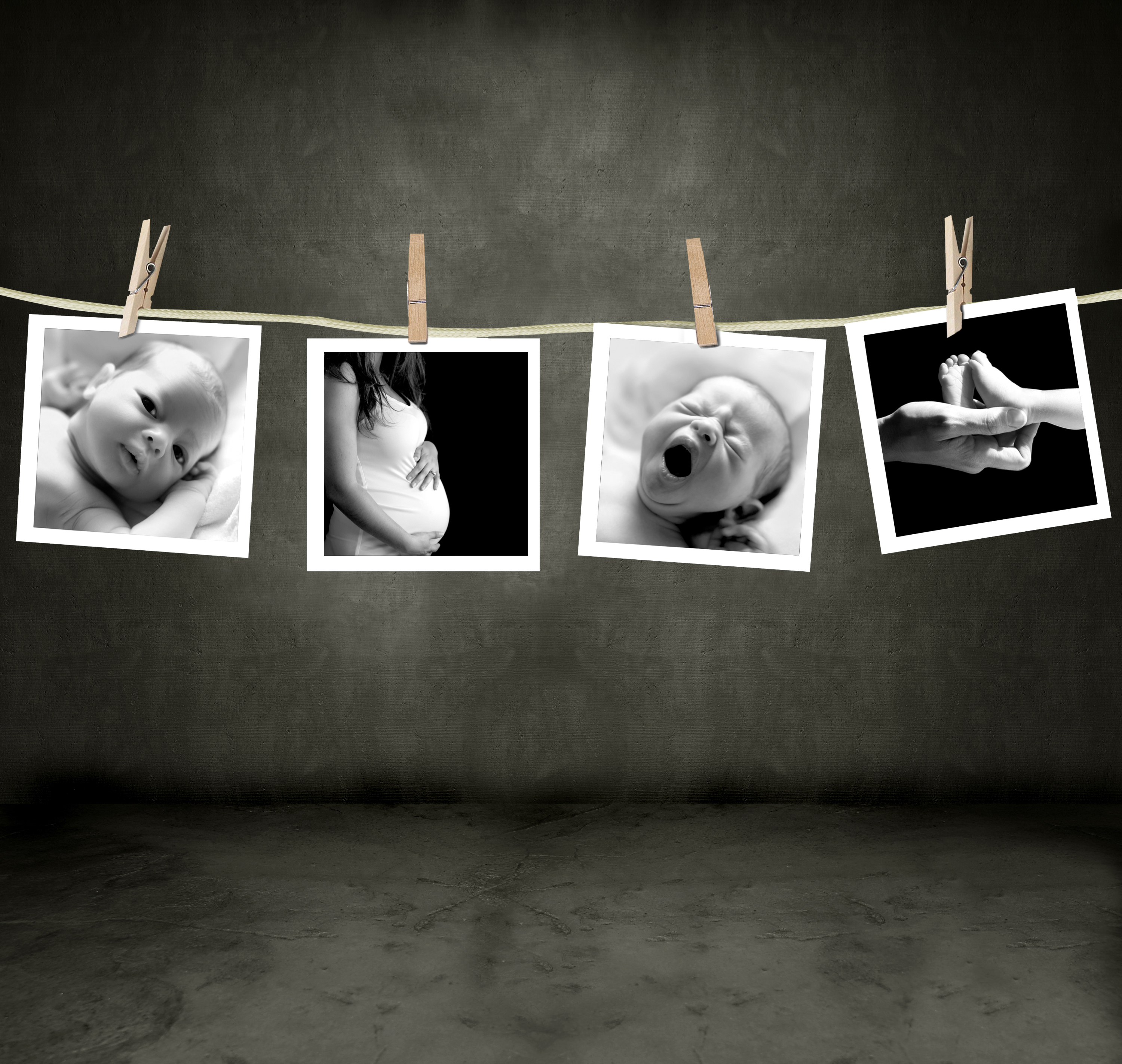 Ensuring that a woman is well-nourished after she’s had the baby is just as important as it was during pregnancy, and sometimes even more so! The few days after a woman gives birth is when milk supply is being established and is often so busy for the New Mom as she’s getting to know the baby and his/her rhythms.

We are two naturopathic doctors with a vision to inspire healthy cooking, healthy eating, and healthy living for you and your family.  Read more about us >> 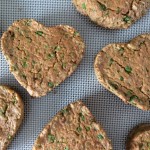 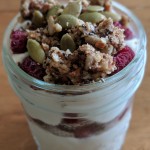 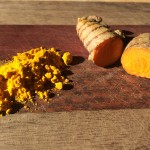 Four essential ways to use Turmeric

Easy, Every Day Spa Treatments to Enjoy at Home 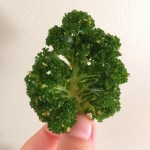 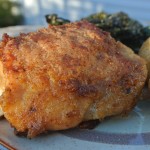 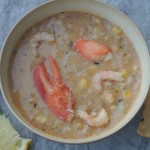